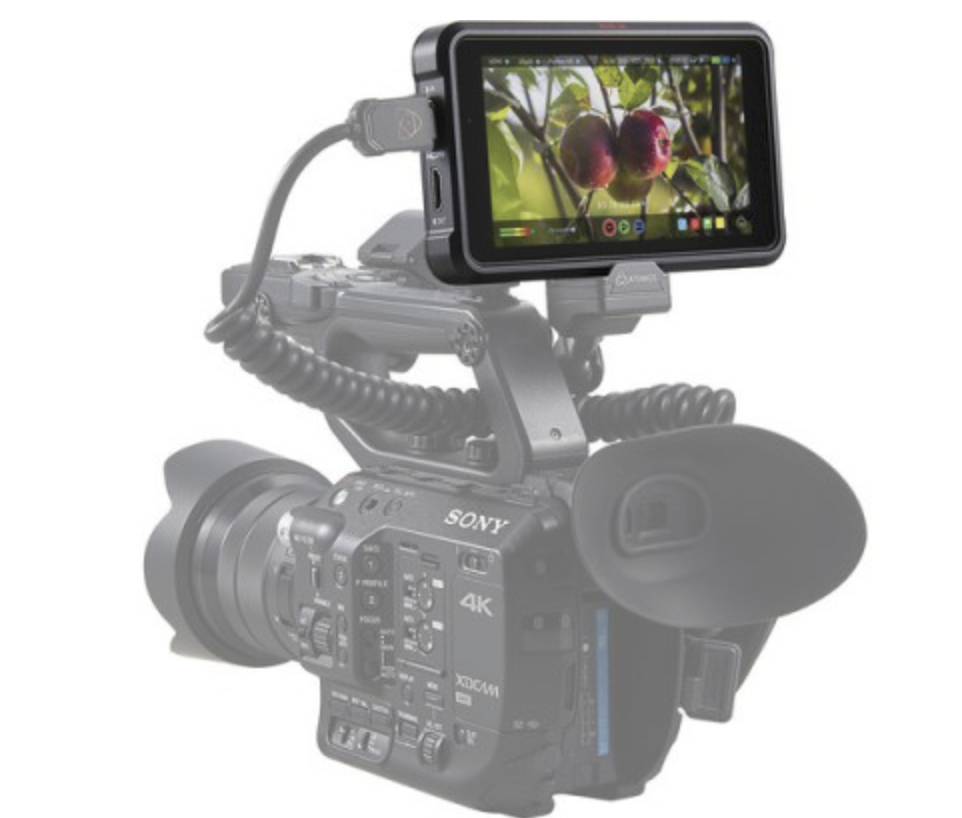 The Atomos Ninja V 5" 4K HDMI Recording Monitor is a 5" on-camera monitor/recorder that records and plays back DCI 4K, UHD 4K, and HD video from purpose-built mini-SSDs. This monitor can record Apple ProRes Raw up to DCI 4K24 or UHD 4K30 directly from the sensor of select cameras, with compatibility for additional cameras to be added in a future update. It features a 10-bit FRC IPS screen with a brightness of 1000 cd/m², which makes it suitable for use in both exterior and interior conditions. The AtomHDR display technology allows you to accurately monitor your log gamma footage without having to view flat, washed-out looking images or use a LUT to compress the dynamic range and color space. The monitor supports popular log formats from Sony, Canon, Panasonic, ARRI, RED, and JVC cameras. The settings only affect viewing, with recorded video remaining unaltered. Built to withstand the rigors of production, the Ninja V features an aluminum chassis and powers from a single L-series battery. Additional features include a variety of onscreen exposure analysis, framing, and focus assist tools, as well as anamorphic de-squeeze. An SSD Caddy, power supply, and dummy battery are included with the unit. 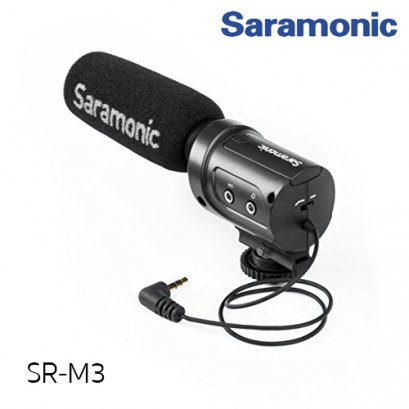 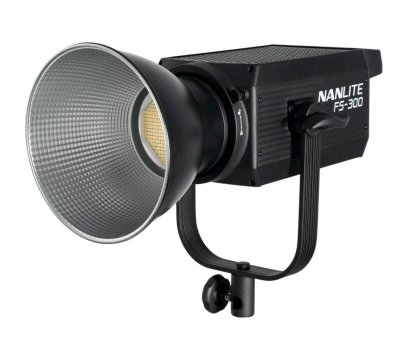 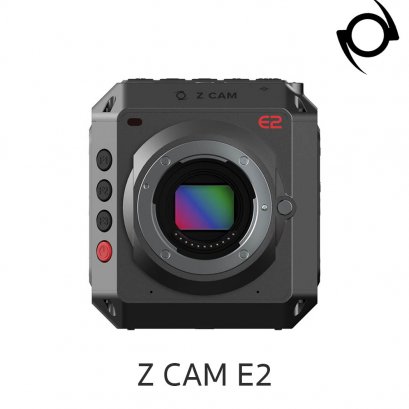